Getting to know Ahwatukee

Just south of the city of Phoenix, a little village called the Ahwatukee Foothills was created not even 100 years ago. Native tribes had inhabited and lived off the land for many years before then, and there were even as many as 32 gold and silver mines in the area during the 1800s. But there was never a permanent settlement in the area, until the very first permanent house was built in 1921. The owner of the house decided to name the area “Ahwatukee,” which is a Crow Indian word meaning “House of Dreams.” Just take one step into this beautiful community, and you’ll know exactly why she chose that name.

Today, the village of Ahwatukee is able to give its residents that “small-town community” environment, while still offering easy access to Phoenix and bordering the cities of Chandler and Tempe. To the north, the city faces the South Mountain and to the west and south, it faces the Gila River Indian Reservation.

One thing residents of Ahwatukee agree on is that this quaint town provides comfort and security in every possible way; even Money Magazine noted Ahwatukee is one of the best suburban areas around Phoenix for anyone wishing to settle down. And this town puts a great deal of its resources into making sure that it remains one of Arizona’s premier residential areas, too. The educational system is one of the top performing districts in the state, and there are a variety of public, private, and charter schools to choose from. Economically, the region of Ahwatukee is excelling as well. The average household income is over $96,000, and over 88,000 residents support the town of Ahwatukee and are dedicated to making it one of the safest communities in the area.

The town adamantly supports its small business owners, but residents don’t have to travel far to reach bigger venues. Just a short drive away in the city of Tempe, residents can access the ASU Gammage Auditorium and the Arizona Mills Shopping Center. The South Mountain State Park borders Ahwatukee, and it’s the perfect setting for outdoor activities ranging from hiking to horseback riding (and everything in between). Whether you need to find some peace at the Aji Spa and Salon, or you simply need to have a variety of outdoor sports opportunities available year round, Ahwatukee is certain to be the best little town you’ve never heard of -- and the town you’ll never want to leave. 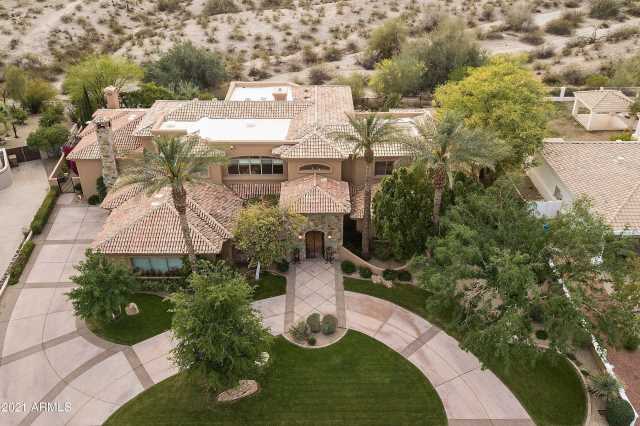 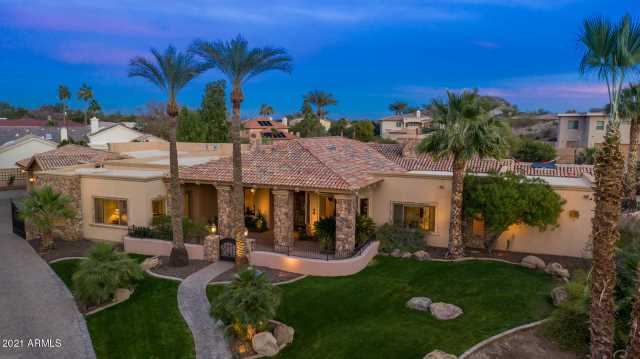 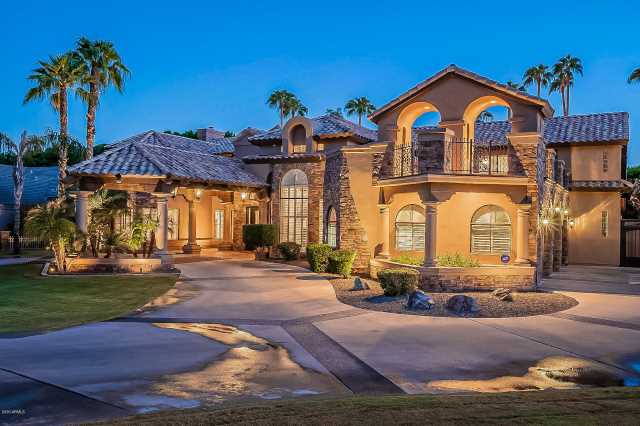 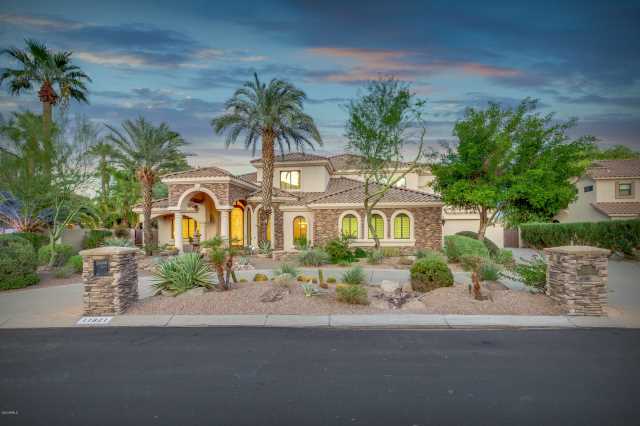 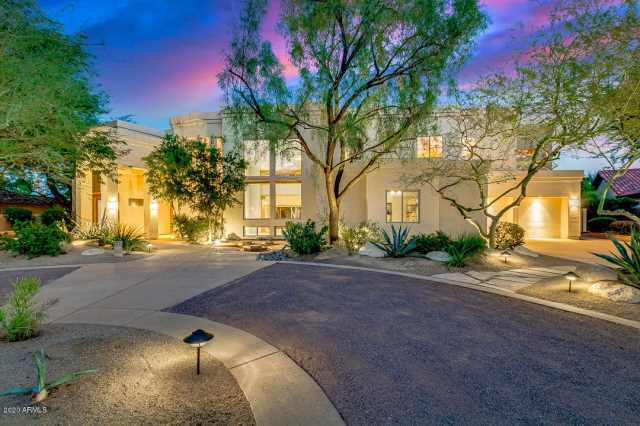 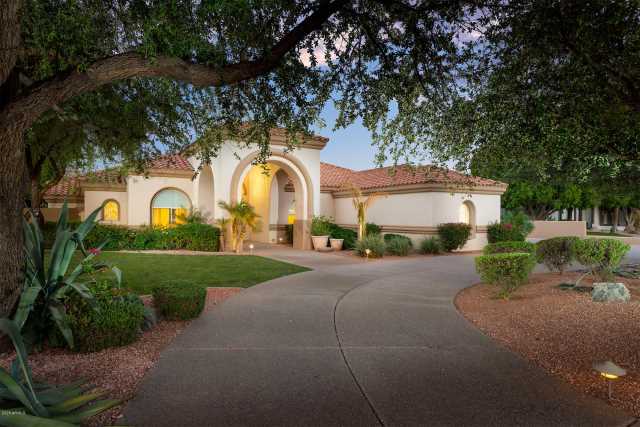 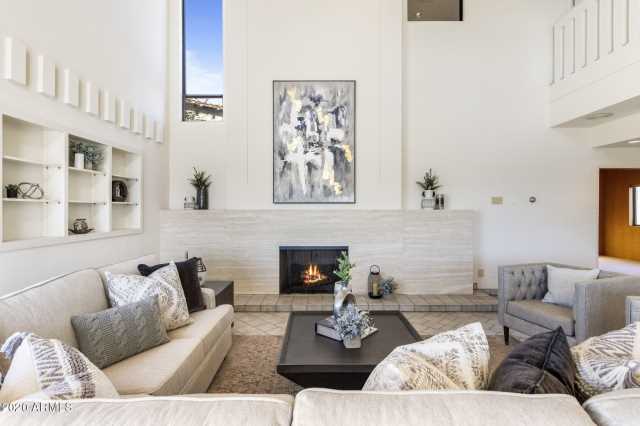 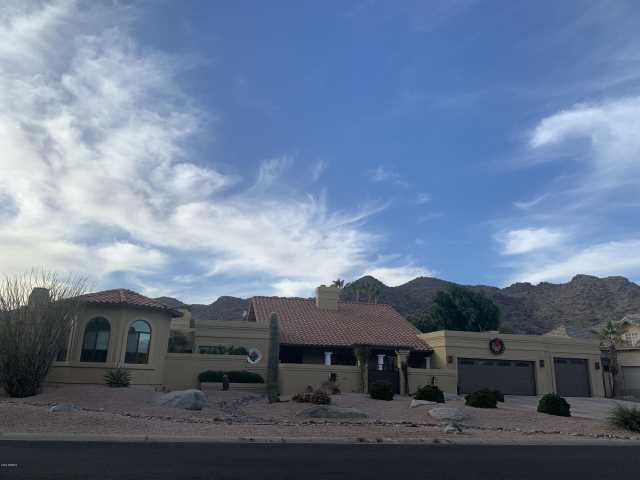 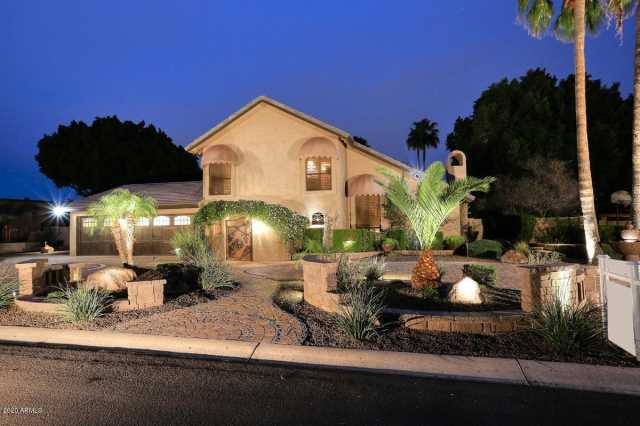 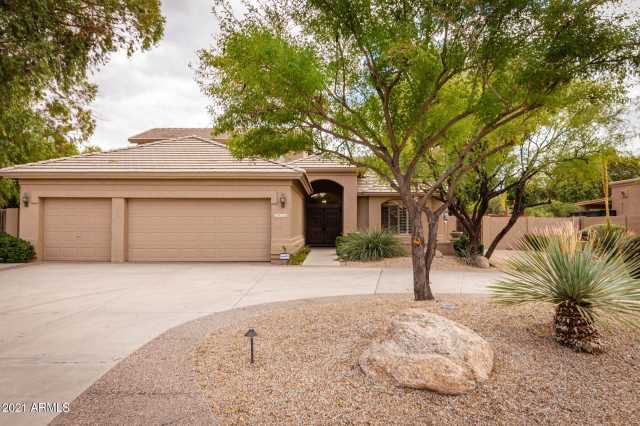 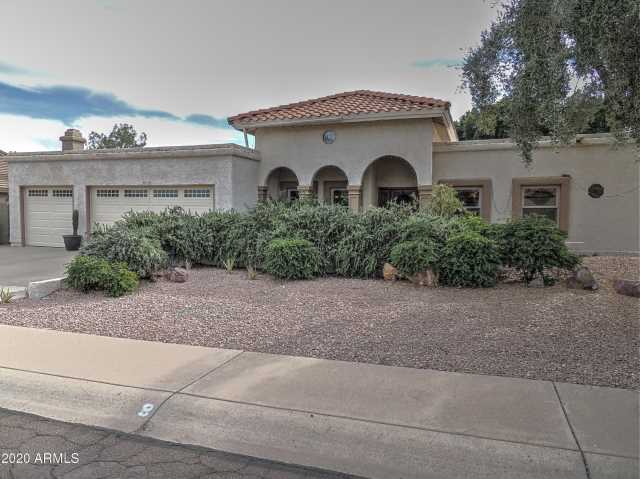 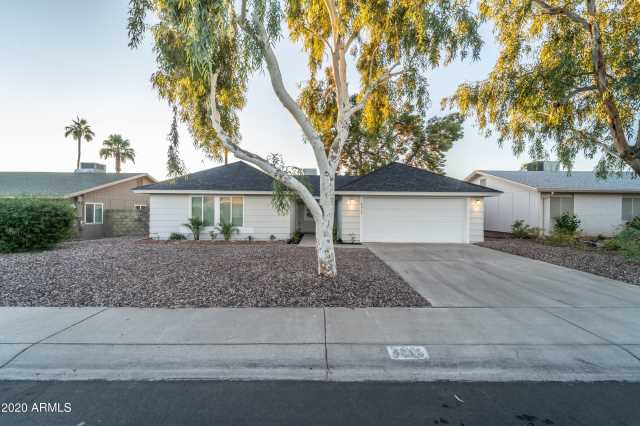