Getting to know Queen Creek

If you’re looking for a place that’s constantly moving forward into the future without sacrificing its rich heritage, Queen Creek is the town for you. The town itself is relatively new and was only incorporated in 1989, but its history goes back much farther than that. Before residents officially formed the town, long before Arizona even became a state in 1912, native communities settled in the valleys of the San Tan Mountains. Farmers and miners learned how to live off the land. Immigrants flooded into the area and created safe and vibrant communities. Today, many residents of Queen Creek are descendants of the town’s founding families; many roads in the town have even been named after these families, and residents are remarkably aware and respectful of the town’s humble beginning as a farming community.

If you’re interested in learning more about historical landmarks in Queen Creek, we’re certain that you’ll find something to pique your interest. But if you’re thinking about living here, you’re probably not just concerned about where the town has been -- you want to know where it’s going.

It’s true that the town itself is fairly new -- but elected officials and town leaders have already worked with the residents of Queen Creek to create multiple strategic plans for town development, ranging from everything from the preservation of natural landmarks, to road planning, to providing economic opportunities for each of the town’s 31,000 residents. The town provides valuable (and free!) resources for residents opening up their own small businesses, and for anyone who wants to give their public building a “face lift” but can’t afford to do so, the town has a Facade Improvement Program which helps business owners improve the aesthetic of the town through monetary grants. The median age of Queen Creek’s residents is 30.3 years and approximately 72 percent of all residents have a college or higher education degree -- in other words, the residents of Queen Creek are dedicated to making the community into a friendly place for young professionals and families alike.

Only in Queen Creek

What makes Queen Creek so unique? For starters, it’s in the perfect location. There are two airports within 45 minutes of Queen Creek, and downtown Phoenix is easily accessible as well. The San Tan Mountains are to the south, the Superstition Mountains are to the northeast, and residents have noted that it’s the perfect place to raise a family (or just find a soothing escape from city life) without losing touch with the rest of the world.

The town enjoys about 330 days of sunshine per year, making it the perfect place for outdoor activities. The Horseshoe Park and Equestrian Centre hosts dozens of events that attract horse-lovers from all over the country, and there are parks throughout the town with facilities for sports events and theatrical performances, and festivals like the Schnepf Farms Pumpkin & Chili Party and the Art in the Olive Grove are hosted annually -- and can only be found in Queen Creek. 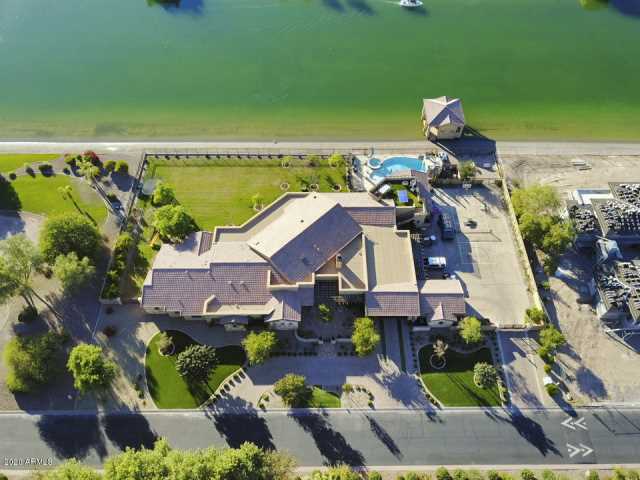 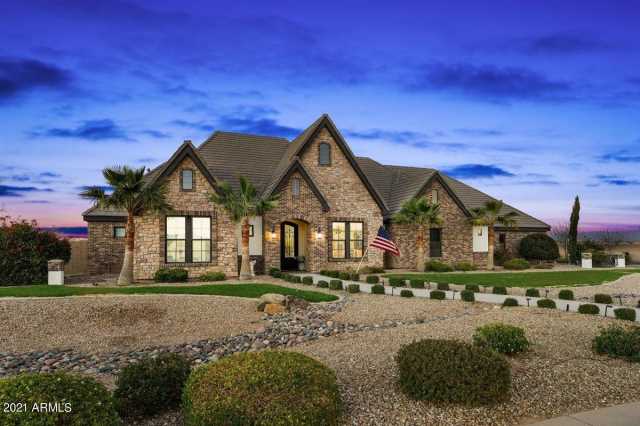 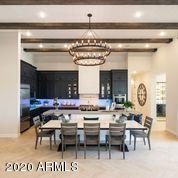 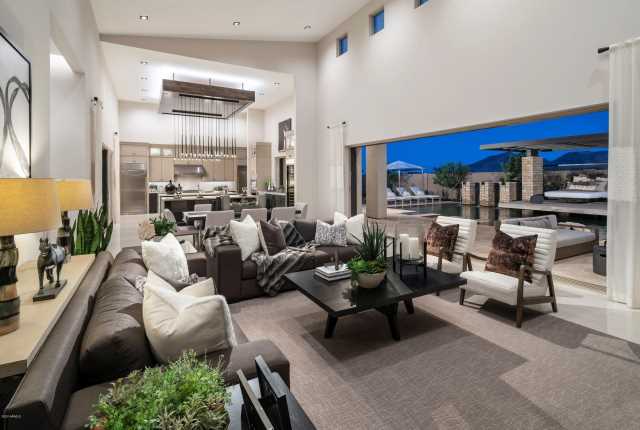 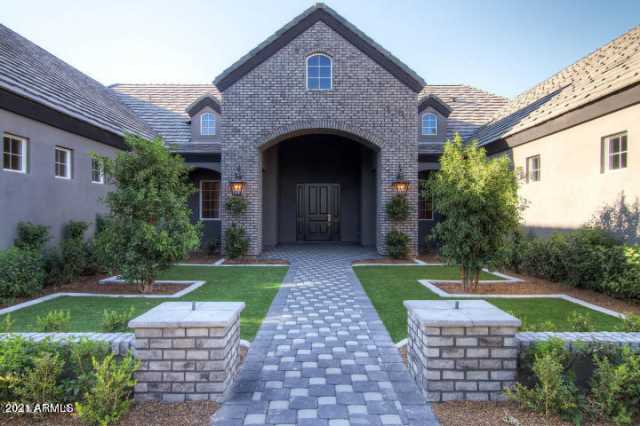 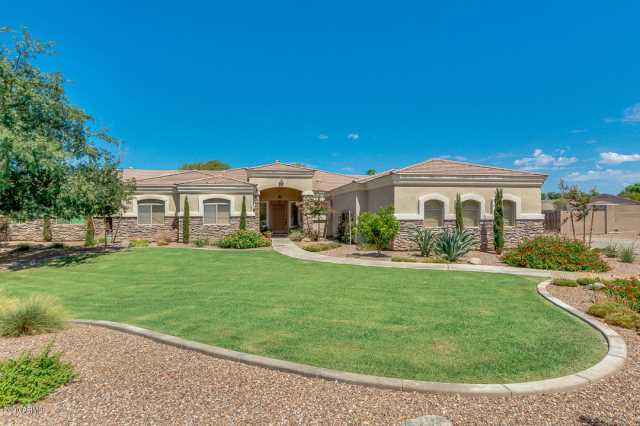 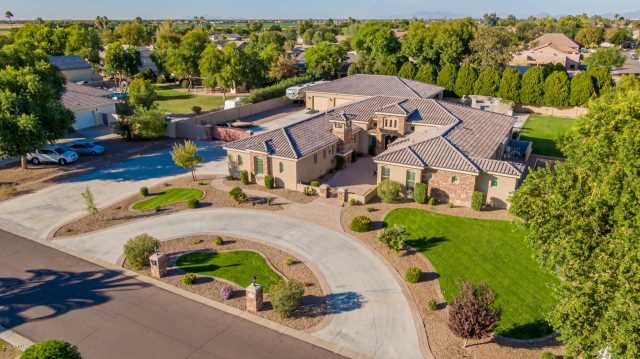 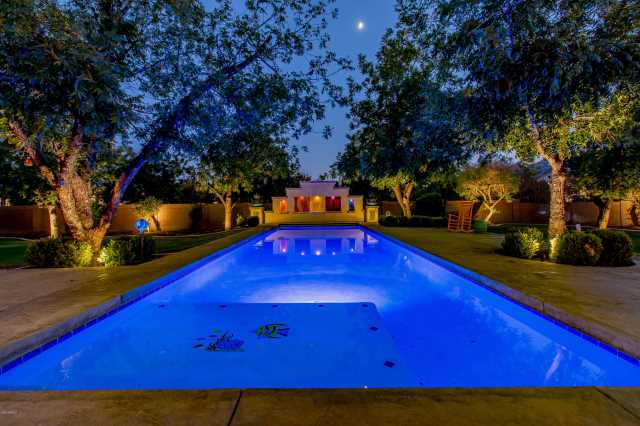 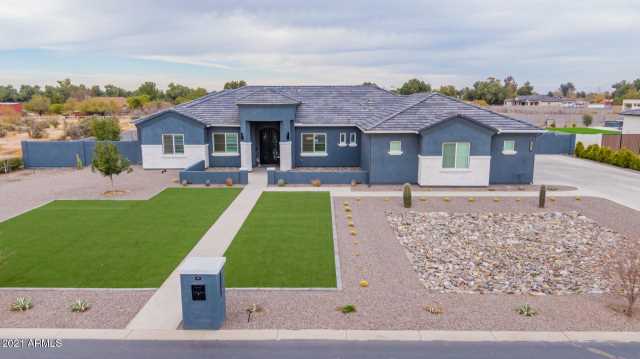 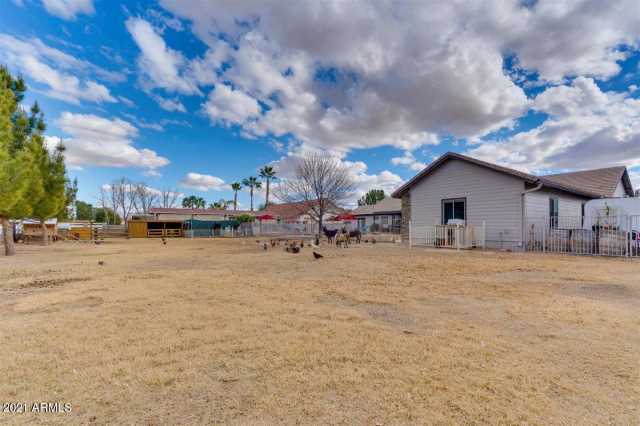 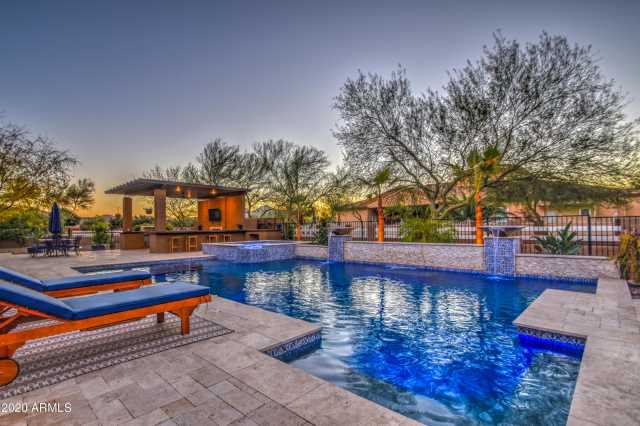