Getting to know Mesa

The history of Mesa begins about 2,000 years ago with the Hohokam Indian tribe, who developed a complicated irrigation system in order to farm the region of modern-day Mesa. Even though the Hohokam people are no longer a distinct tribe in the area, the people of Mesa are dedicated to preserving the rich native culture which existed long before Mesa was born.

Ever since these early people settled in the Mesa region, the area has bustled with new settlers and residents. While certain areas of the Southwestern United States were wiped out by a major flood in the late 1800s, the residents of Mesa managed to take advantage of the flooding, and the city began to flourish. By the 1940s, Mesa had become the third biggest city in Arizona; today, the metropolitan area is filled with roughly 3.5 million residents -- and it’s still growing.

Modern residents of Mesa are not just proud of the diverse culture embedded in the region, but they actively celebrate and encourage many different ethnic and religious groups to share their heritage with their neighbors. The native communities were joined by early Mormons and Hispanics during the 1800s, and there groups were followed by African American, Chinese, and Japanese communities in the early 1900s. Even more impressive than the number of diverse groups who have called Mesa home is the safety and sense of community in the area. The city has an easily accessible resident services portal online, helping residents navigate everything from green living to city maintenance schedules.

Looking for some fun and educational opportunities? You have so many to choose from in Mesa! Downtown Mesa is filled with hundreds of sculptures, and you can even print out a sculpture map and go on your own self-guided tour. The city is also well-known for its museums, including the i.d.e.a. Museum for kids (okay, maybe for adults too), the Arizona Museum of Natural History, the Commemorative Air Force Aviation Museum (where you can actually book scenic flights in Warbird planes), and the Mesa Historical Museum. And if you just need to find some peace and quiet, Mesa has that too. The nationally renowned Mesa Arizona Temple for Latter-day Saints and the Gilbert Temple are welcome to visitors of faith and anyone who simply wants to experience the stunning architecture, cactus gardens, and reflection pools.

And of course, no discussion of Mesa is complete without mentioning the Cactus League. Ever since 1947, baseball fans have flocked to Mesa for the beloved Chicago Cubs’ Spring Training every February -- but to be honest, many of these visitors end up coming back to Mesa after discovering over 40 golf courses in the metropolitan area of Mesa, and hundreds of shopping opportunities and natural spas, made all the more enjoyable by Mesa’s amazing weather. 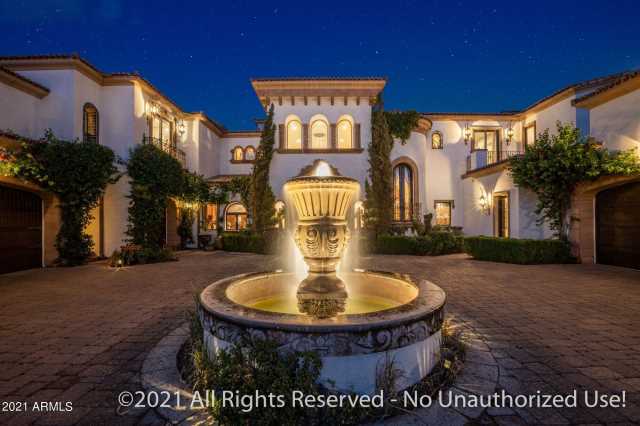 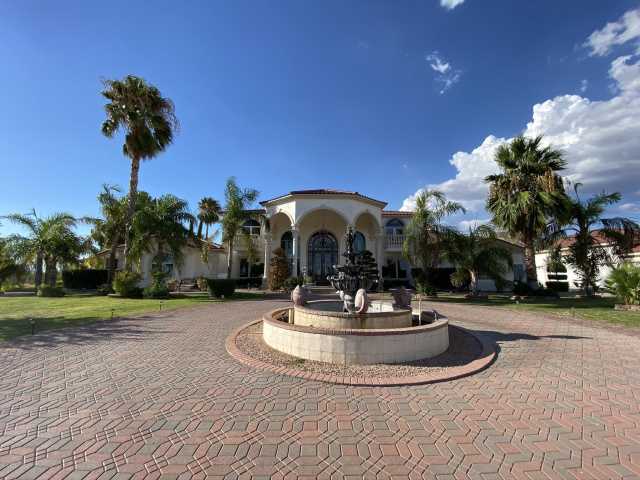 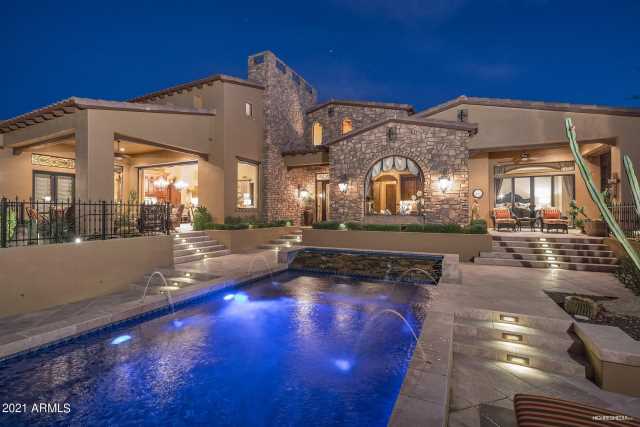 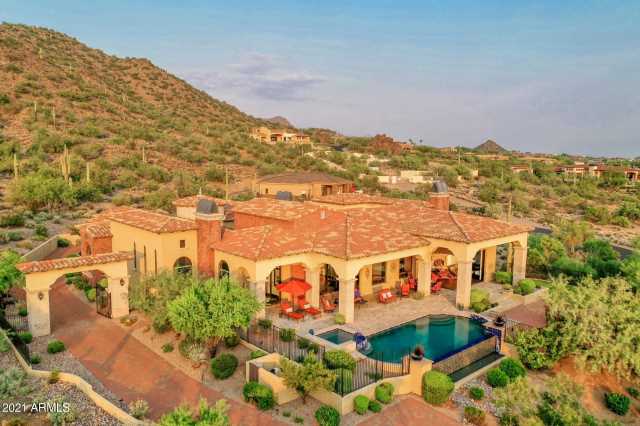 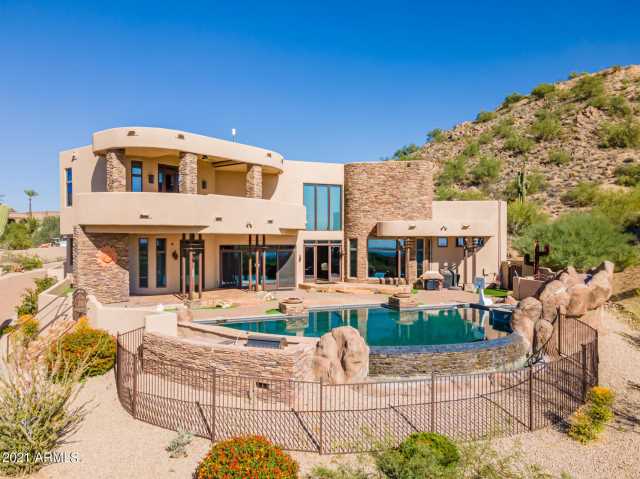 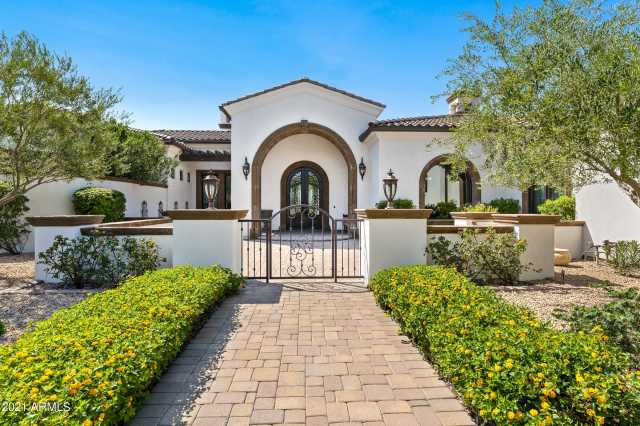 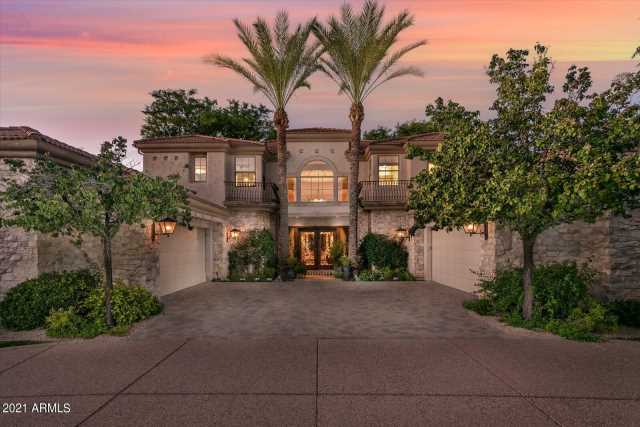 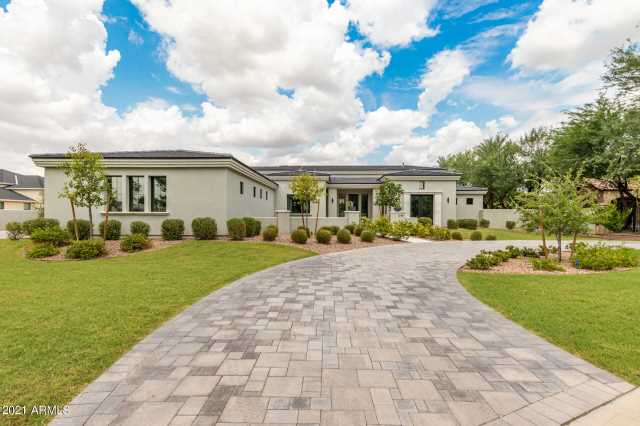 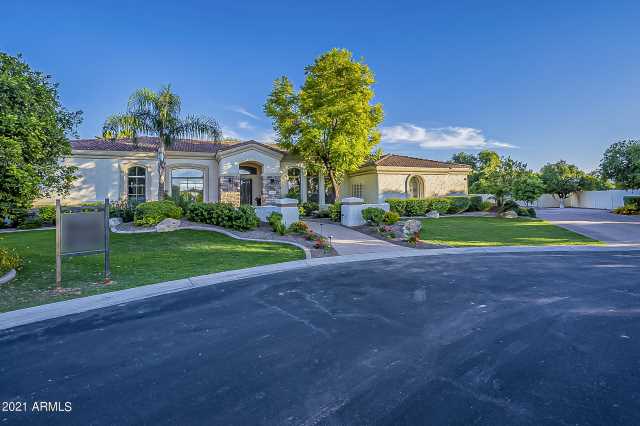 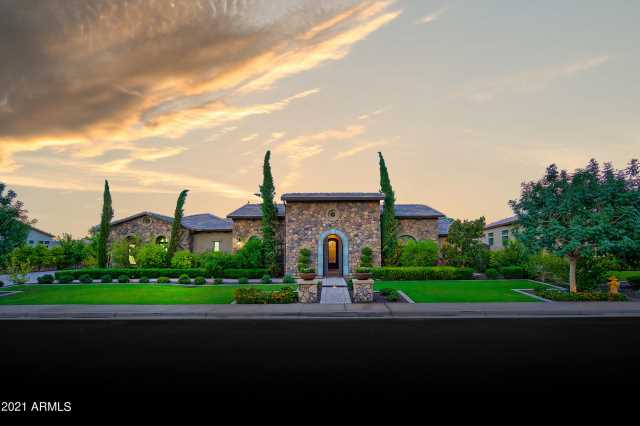